It’s been a long time between posts here at The Alexcellent Life. The last post I wrote was about George Michael’s death while I was on a Sydney visit over Christmas/New Year.

January was busy. We had a beautiful wedding to go to, and raced around visiting family and friends and a couple of beaches because, Sydney in January.

I had many post ideas to write in the last quarter of 2016, but they remained in my head. Time constraints, as well as not having a clear direction for this blog, contributed to the lack of actual posts. As did my finally working out how to hook up Netflix. I binged on episodes of Crazy Ex-Girlfriend every night.

But now that that’s over, I’m clearer now about what I want this blog to be. So here’s to my renewed focus!

While the changes to The Alexcellent Life are brewing, here’s a little retrospective of just some of what I didn’t blog about…

Back in Canberra, we dealt with the heat at Civic pool 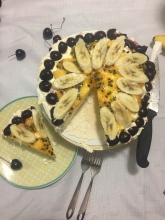 My Australia Day pav. A lot better than my Christmas Day pav fail. This one was better thanks to me buying the base from a supermarket 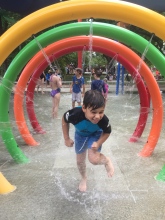 Our last day in Sydney in January. One of my favourite beaches in the world, Neilsen Park beach in Sydney’s east. 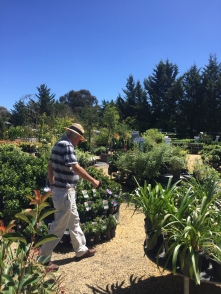 A February visit from my Dad. I took him to Rodney’s at Pialligo so he could roam free in his natural habit. 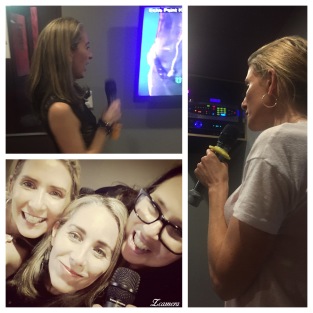 With my girls at George Michael tribute Karaoke night

Spider Boy and I tore it up at the Canberra show

And I found some colour in Kingston 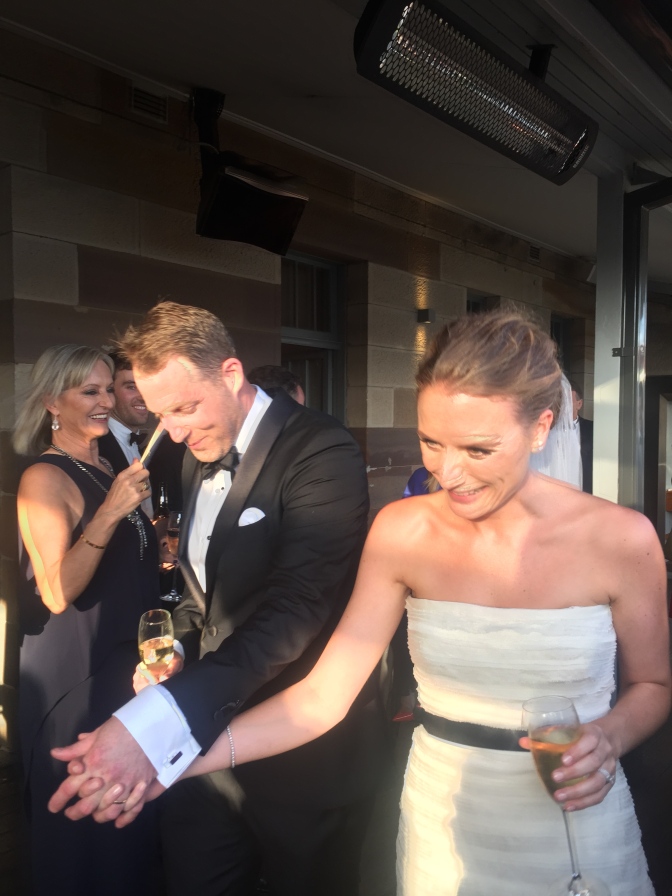 My cousin Angus’s New Year’s Eve wedding by the harbour. He married the lovely Alex (a different Alex)