Lately I’ve been enjoying so many colourful blooms in Canberra and that doesn’t even include Floriade, the National Capital’s annual flower festival. Now that the cold of Winter has passed, let’s look back at some Spring highlights…

I noticed a neighbour planting bulbs a few months ago and look what happened!

Spider Boy and I were invited to the most delicious Indian dinner at a school friend’s house. Cooked by an auntie visiting from Mumbai. It was honestly THE best Indian food I’ve ever had, including my favourite butter chicken.

I found myself in the position I hadn’t been in since last year… unemployment! But it was only for a week and it was the last week of the school term. I have a new job starting today, first day of the new school term! #Timing.

But there was that day three weeks ago when I had time to go to the gym after school drop-off and then stop into a cafe for coffee and a muffin that just looked too good to resist. Yes,  don’t worry, I walked to the coffee shop afterwards. Better than when I was in my 20s and would get a taxi to the gym and then a taxi to McDonalds.

HAD to replenish after the gym.

The following week, Spider Boy’s Dad took him to his favourite comic shop, Impact Comics, while I sat in Dobinsons and did some plotting and planning, just like old times in the Eastern Suburbs of Sydney.

This Canberra city cafe reminds me of home, as it’s named after the former Dobinsons of Rose Bay and owned by the grand-daughter of the original Dobinson. It’s my little bit of Rose Bay in Canberra when Lake BG just isn’t doing it for me. Although what am I talking about, how could Lake BG not do it for me! 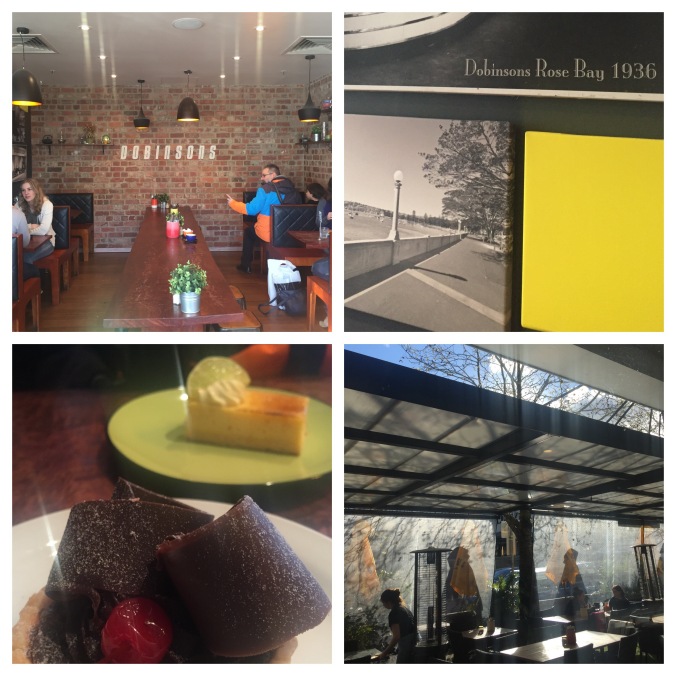 Spider Boy came into the Canberra Centre with me a couple of times this holidays and played with the wall art. You press a button and the light changes colour. Plus he’s developed a mysterious craving for Subway sandwiches. Funny, since I never take him there. But at least he’s over his McDonald’s obsession! 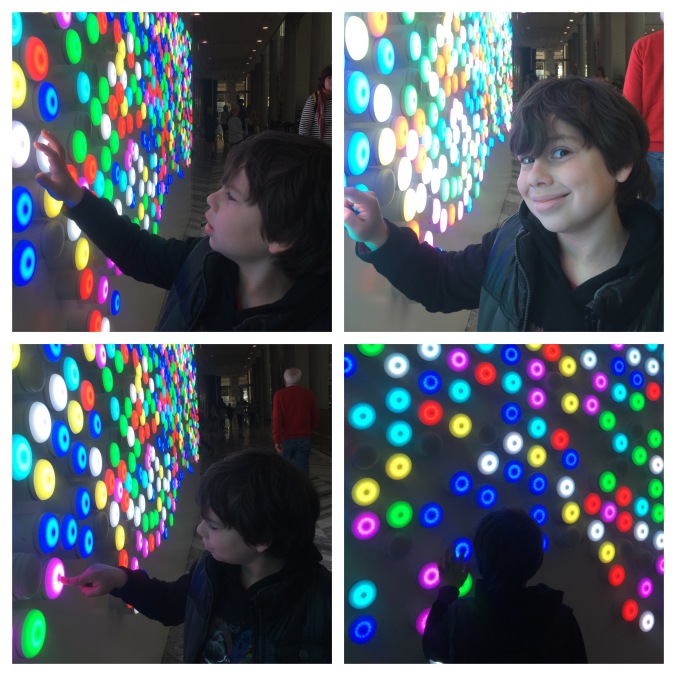 Canberra Centre: where the magic happens.

The Daffodils in the first picture actually started springing up in August. Now this little mini-field of fireballs has sprung up. Well done, mysterious neighbour whose name I don’t know! I practically don’t even need to go to Floriade any more! It’s right here in my own shared driveway.

We had a beautiful day with the boys (Spider Boy and his friend), although they DID keep complaining about the fact there was no Subway there. Thank goodness!

I think a little bit more of this would be good for them.

Have you been enjoying the warmer weather?

What do you like best about Spring in Canberra?

3 thoughts on “Edited highlights: Spring flowers, food and boys in the wild”